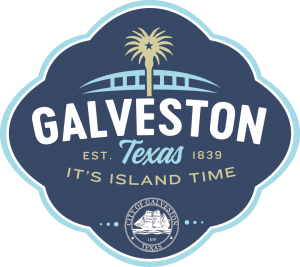 November 13, 2018 – John Manlove, CEO and President of John Manlove Marketing & Communications, was elected to serve as the Chairman of the Finance and Fiscal Affairs Committee for the City of Galveston.

This committee is an advisory committee to the Mayor and City Council regarding financial and budgeting issues for the city. John Manlove was originally appointed to the committee by Councilman Craig Brown and approved by the city council in September of 2015.

“I am honored to serve on this committee along with Abel Longoria, Stephen Maxwell, Jim Pozzi, Edward Walsh, Harold McCracken and Nathaniel Schuller. The committee also includes as advisors Shrub Kempner and Jim Niederle there is a tremendous amount of legacy knowledge within this group,” said John Manlove.

John Manlove Marketing & Communications is the oldest, one of the largest and one of the most award-winning ad agencies in the Houston Area. Started in 1961 it is a third-generation family owned firm that specializes in planning, creating and executing complex marketing campaigns.