Monthly Round Up September

Want to see what’s been happening recently in the news? Check out our roundup of the most relevant articles of the month. 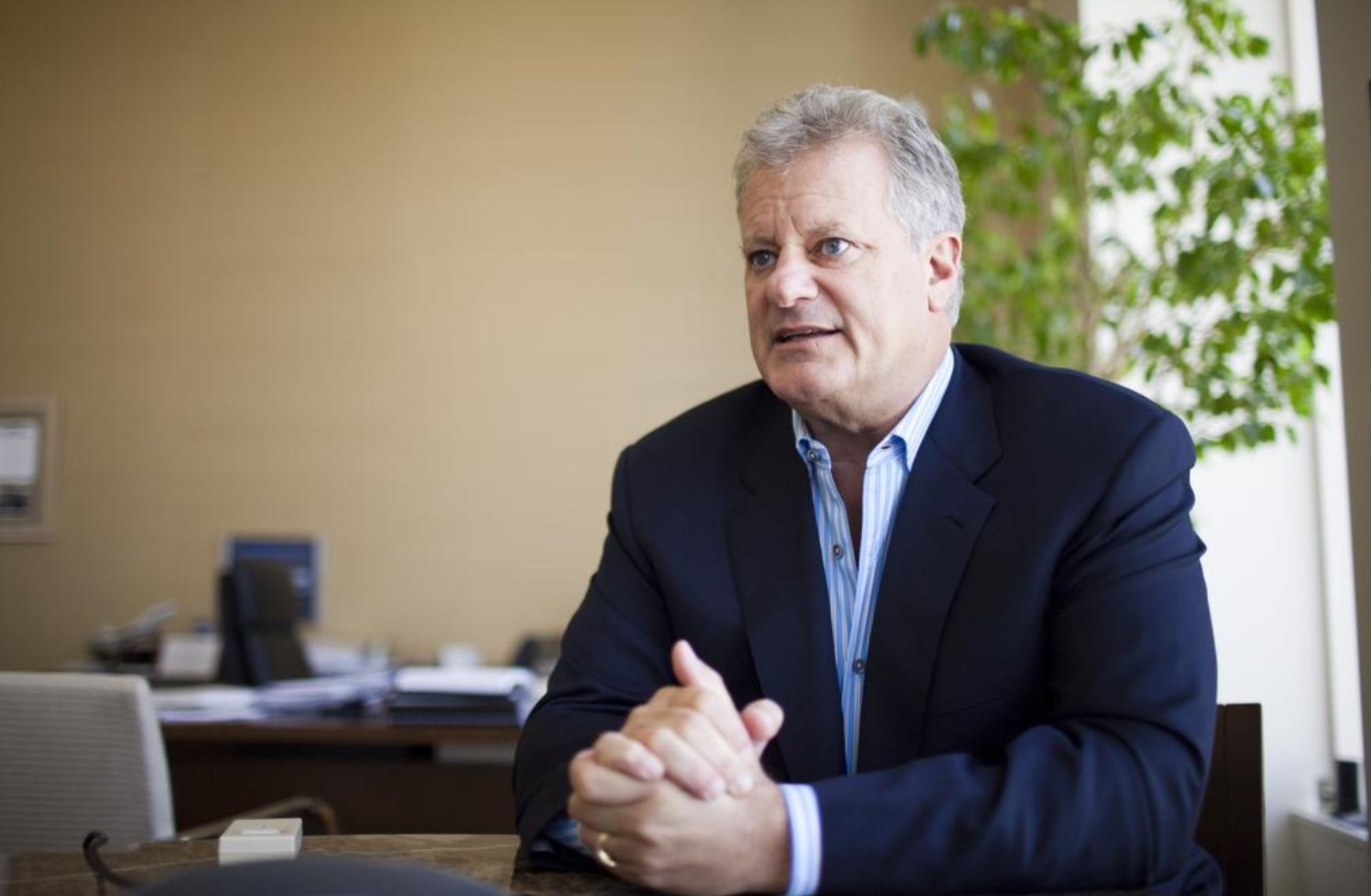 LOCAL NATURAL-GAS ECONOMY CONTINUES GROWTH (September 10, 2019) The local natural-gas economy continues to fuel the local Houston Area Economy. There has been massive growth in the channel area due to a plentiful supply of cheap natural gas in Texas. On a local level this means Houston has become a world leader in natural-gas and its byproducts primarily in the form of pellets that are exported around the world.

This is a benefit to the entire Gulf Coast Region, Freeport LNG and Westbourne Capital announced it will provide up to $1.025 billion in support of the proposed fourth liquefaction facilities most of which will be exported along with Corpus Christi’s continued growth and expansion.

This all bodes well for the local economy as natural gas is a cheap clean burning fuel of which we have an abundance and a supportive local and state government.

HARRIS COUNTY SEEKS TO RAISE TAXES (September 11, 2019) Harris County Commissioners are seeking to raise property taxes to the maximum allowed by law without a public vote. Of course, this will affect all business owners directly and indirectly.

CALIFORNIA BILL TO RECLASSIFY CONTRACTORS COULD HAVE FAR REACHING EFFECTS (September 12, 2019) California senators will vote on a bill that could have huge ramifications on contract workers. While the effort is directed toward Uber and Lyft it will surely effect all contract workers and companies who use them. “The danger of this type of reclassification is it takes away the flexibility of part-time workers who will be classified as full-time employees, which will mandate hours. Should this spread to other states it will eventually affect all types of contract workers including the graphic arts industry.” said John Manlove, President & CEO of John Manlove Marketing and Communications, Houston.