Strategic Plans for Port of Galveston 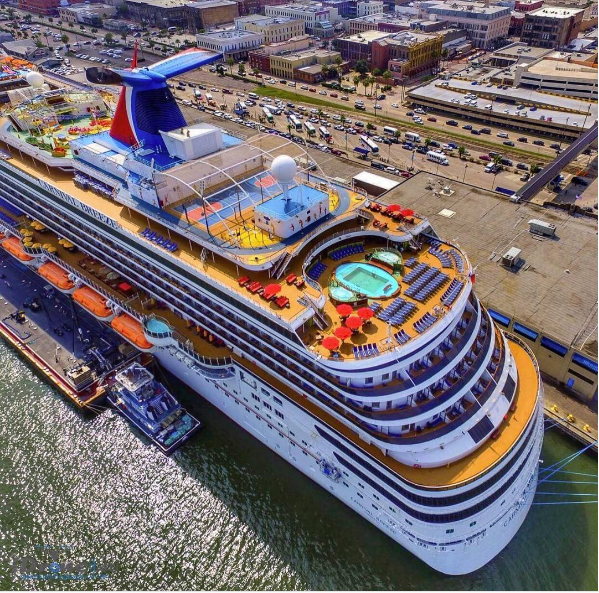 JMMC is proud to announce The Wharves Board of Trustees, the governing body for the Port of Galveston, approved hiring John Manlove Marketing & Communications to create a strategic plan for the port by early January. This will be the first of its kind since 1998.

The decision to hire Manlove came after months of talks about the need for a port strategic plan.

Mayor Jim Yarbrough, also a wharves trustee, in 2016 used an annual meeting of the Galveston Economic Development Partnership as a platform to criticize the port’s leadership and lack of long-term vision.

Manlove, during his presentation to the board, emphasized a different approach to creating a strategic plan.

“The key, of course, is workable, which also means simplicity,” Manlove said. “The corporate world is littered with strategic plans that never get implemented.”

Port officials held their first meeting recently with Manlove’s employees and handed over several documents, including a mission statement and several sample strategic and master plans from other ports around the country, Simons said. Manlove’s next step will be to meet with each individual trustee to get an idea of their hopes for the port’s future, Simons said.

The trustees differed slightly in visions for the future.

Ted O’Rourke, shortly before taking over as chairman, listed some of his top goals for the port that included filling slips on the west end of the port; building the new bridge to Pelican Island; diversifying port business with more cargo customers; developing a container terminal on Pelican Island; deepening the channel; getting Galveston designated a cruise ship port of call; building another cruise terminal; and improving the financial health of the port.

Other items O’Rourke hoped the strategic plan might address included the need for regionalization, the best use of property and establishing business with Cuba.

The port also needs to operate more like a business, O’Rourke said.

“I would be pleased to see the port’s tenants building more improvements and inventory that would contribute property tax dollars to the city, county and school district,” Beeton said. “And I’d like to improve the appearance of the port’s facilities, especially on the East End.”

Manlove was not concerned about the differing views on the board, saying they were all united in some ways.

“I feel they all want the Port of Galveston to be successful and the key is to always focus on the port’s mission – which everyone agrees is about creating increased prosperity for Galveston and the Galveston County area,” Manlove said.

Rather than list every idea and wish of trustees and port staff, the goal will be to establish four or five main goals to move the port toward its mission, with each main goal having two or three objectives, Manlove said.

“He wants to come in and identify our image,” O’Rourke said of Manlove. “But then he might stay and work with the port for a period of time, until all our ducks are in a row. This won’t be put in some desk drawer. There’s no more just doing it to do it.”